Her CD: I Won´t Let Your Soul Pass Away, was awarded the prestigious Aurel 2005 for the best musical achievement in the category of World Music. The CD I Won’t Let Your Soul Pass Away, co-produced by her sideman Samo Smetana and by the alternative guitarist and producer Daniel Salontay (www.longital.com), features some of the finest folk, jazz and contemporary instrumentalists of the country. In 2005 it was awarded the prestigious Aurel 2005 – the prize of the Slovak Music Academy – for the best remarkable achievement in the category of etno/world music.

For years, Zuzana Homolová has been devoting her energy to creating specific renditions of folk ballads. It is no wonder, that her name has become synonymous with the genre throughout Slovakia. As her albums are not released on a regular basis, every new release is welcomed as an extraordinary event. In creating her albums she has cooperated with several distinguished Czech and Slovak musicians such as Vladimír Merta, Jan Hrubý, Jiří Stivín Vlasta Redl, Daniel Salontay, Samo Smetana and others.


Trojka Zuzany Homolovej – Zuzana Homolová Trio consists of her long-standing sideman Samo Smetana playing the violin and a multi-genre guitarist Miloš Železňák, well-known for his jazz, blues and rock projects. The cooperation of musicians resulted in further unanticipated dimensions. While searching for the very fundamentals of the human existence, for features lurking from the subconscious of the human mind, they emphasise a concise form of the songs and stories of the past. The group balances between various genres and proceeds with untraditional renditions of folk ballads. Their music bridges centuries and connects the seemingly unconnectable, discovering the jewels of forgotten folk culture and presenting them in the new light of contemporary music. The trio of singer Zuzana Homolová has for several decades been well-known for her arrangements of Slovak folk ballads, In their music, and on their most recent album, they blur the artificial lines between folk, world music, chanson and renaissance music in an innovative, strikingly minimalist way. 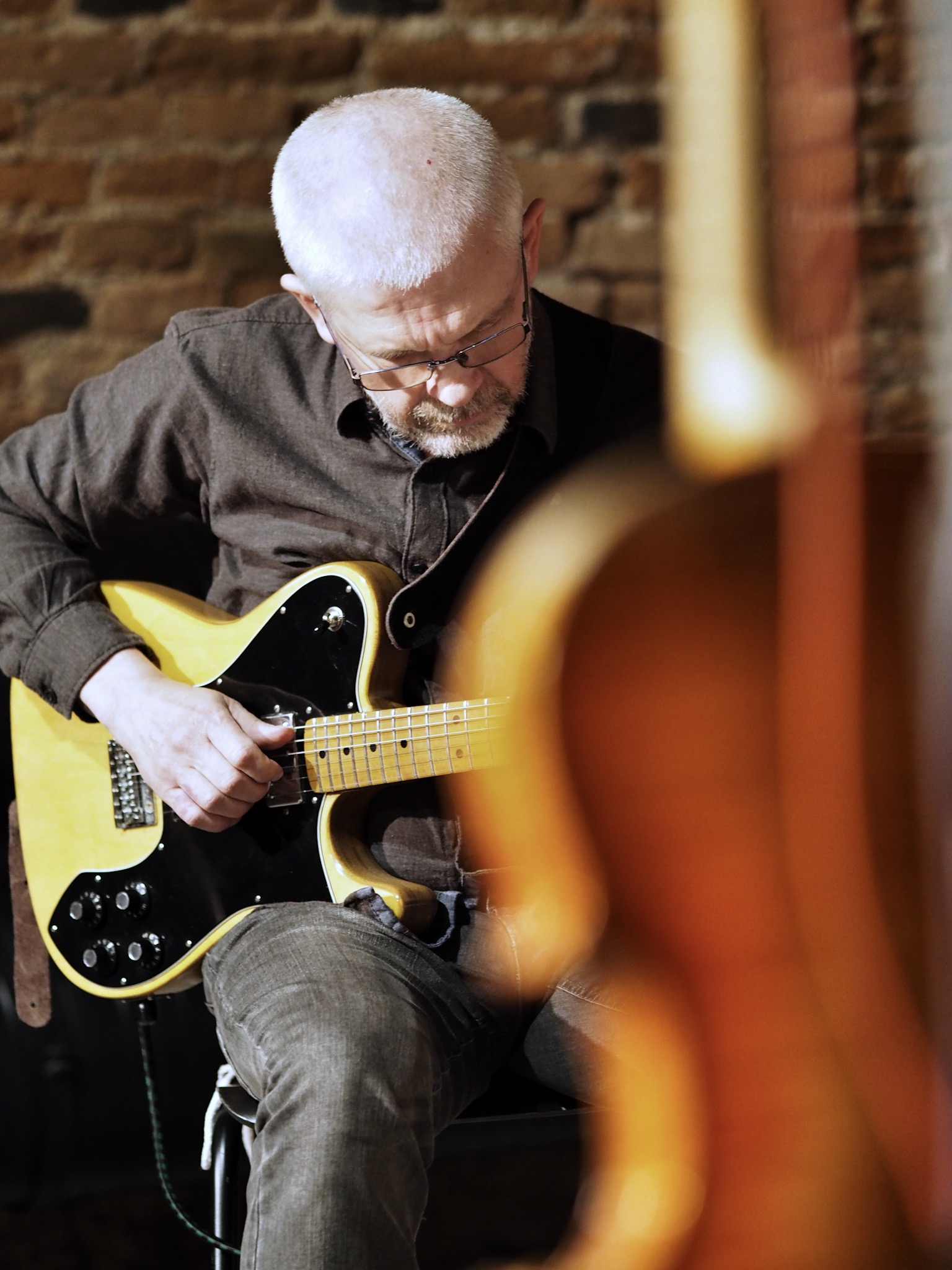 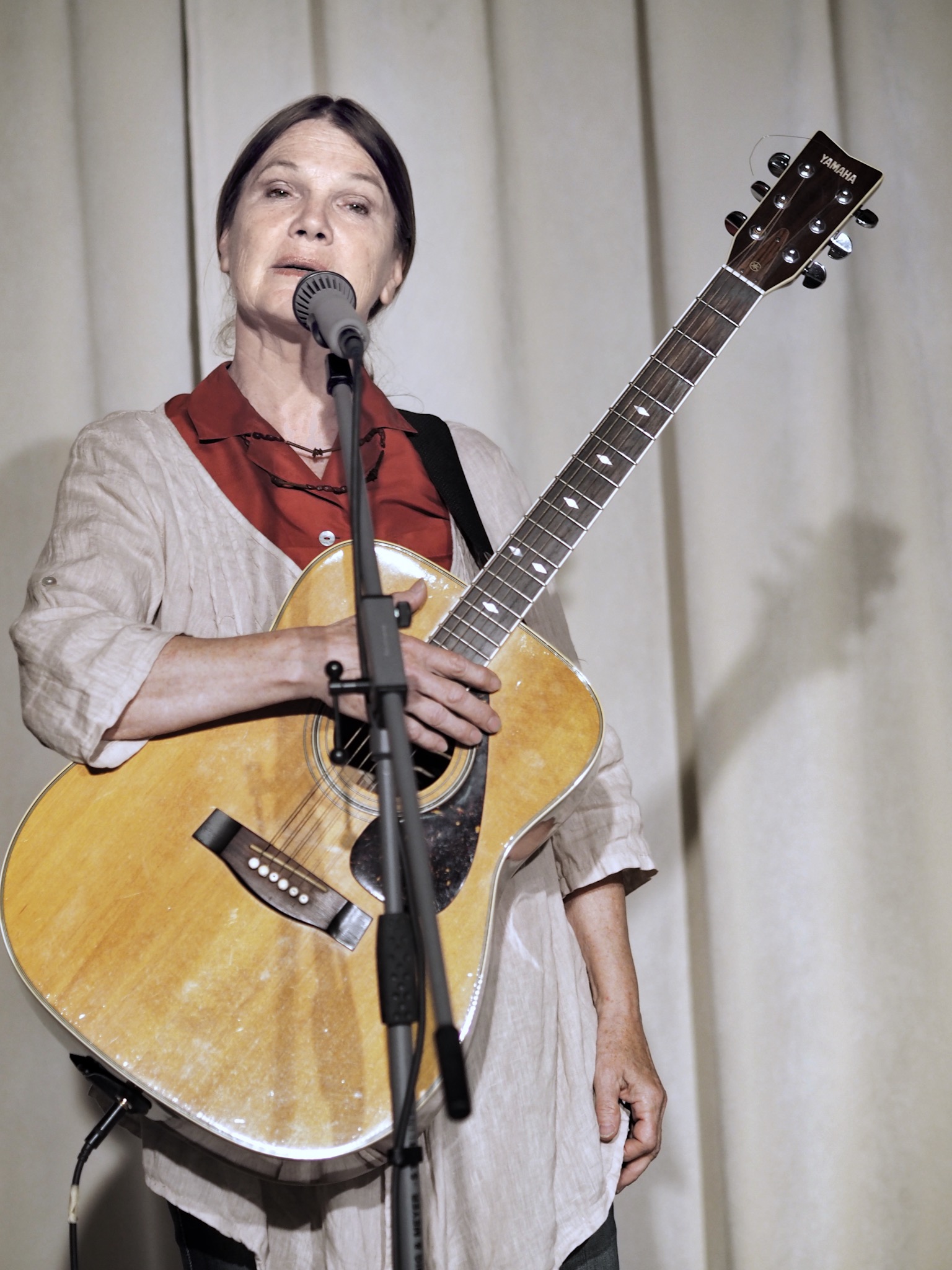 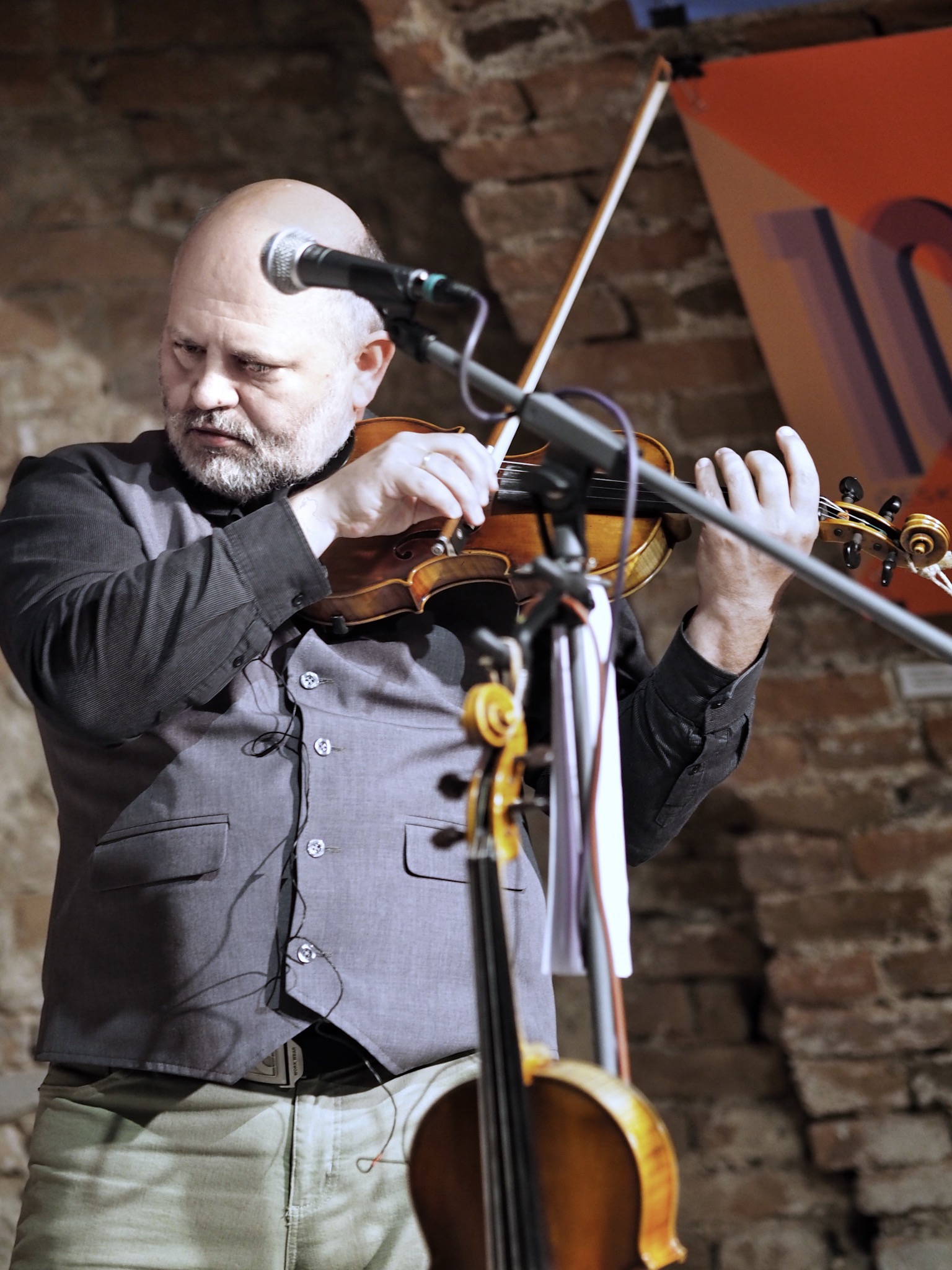 Nothing Like the Joy Slnko Records 2013 Z. H. TRIO

…All of Homolova´s previous albums bear the traces of distinguished arrangers and producers, such as Vladimír Merta, Jiří Stivín, Vlasta Redl or Daniel Salontay from the avant-gard duet Longital in Bratislava. In this respect, the new album sounds different. Homolová had no external co-musicians in the studio but recorded her songs as a member of a firmly established band with whom she regularly plays concerts. The band bears the name Z.H.Trio and apart from the singer is comprised of the guitar player Miloš Železňák, famous for projects in various genres (rock, blues, jazz) and the violist Samo Smetana, a long-standing fellow musician of Homolová´s who took over the role of a producer on this new album. If her previous album I Won´t Let Your Soul Pass Away was considered the best in her career, this new release is breathing down its neck. ..
Autor:Ondřej Bezr, idnes.cz CZ

…On her album: Nothing Like the Joy, Zuzana Homolová sings briskly and with a detached yet observing eye. Her latest project with Samo Smetana and the guitarist Miloš Železňák is one of her most resounding. If we compare her previous albums side by side , apart from the list of prestigious Czech and Slovak musicians collaborating in her projects, we can also see a proof of her changing approach to the folk song ….

…. The Z.H. Trio is an open, dynamic unit, which does not refuse to accept any influences and imposes no restrictions at all. Samo Smetana who is a folklorist in body and soul does not deny that Slovak folk songs can be rendered in a modern etno style. Likewise, Miloš Železňák, the multi-genre quitarist, feels comfortable and has no preconceptions to move fluidly across the boundaries of jazz, rock, Ruthenian folklore and blues….
Autor: Miloš Janoušek SME , 2013

…Joy from the title of the album of Zuzana Homolová is rather down-to-earth. Not even the greatest Czech bard of gluttony Bohumil Hrabal would have described the vice more poetically and pertinently than her. The impatient old woman with a bowl of gnocchi dumping onto the bed communicates through humour of an image rather than by relying on words from an archaic East Slovakian dialect. The album Nothing Like the Joy is an adorable view on the cunning, sensual and also soulful world of the folk poetry, sternly hidden behind the mask of folk poetry…
Autor: Petr Vizina (CZ) 2013

… the collection comprises ten songs, not recorded before, which are arranged in a new dress. The whole album time-lapsed album, the fact that is also highlighted by the archival photograph by Ľuba Lauffová on the cover. The guitars of Miloš Železňák, who is an exclusive arranger of the recorded album, serve as the musical base, while the wind instruments ( Michal Balla) provide the background. Delicate electronic effects designed by Tobiáš Potočný (Urbsound) complement the unique sound of the album. ..
7. 12. 2014 Autor: Oliver Rehák

…The album “Between the Two Voids” is thoroughly intimate, Zuzana´s singing, exposed as if to its very essence, is accompanied by only subtle tones – once of the accordion, the other time of the flute or percussions. Zuzana does not fear to expose her voice in its naked truth, quite the opposite; she indulges in experiments showing her voice ´s potential; with no hesitation, she puts a short syllable into a long tone and the other way round. Or, when the tone fades away, she persists singing, whether in a whisper, the flow of words, or a poem with no rhymes. She does not need to show off her technique of singing but rather concentrates on evoking the proper atmosphere. With no reservations, it can be said that the way Zuzana sings, reflects she can master her voice as a full-blown and unique musical instrument…
26.12.2014 Autor: Marek Danko

…The theme of Zuzana Homolova´s timeless folk tales on her new album When the soldier was drafted, recently released with her band Z. H. Trio, goes back to the wars from different periods, including the first „great“ war. The songs rendered from different perspectives of young boys, girls and their parents are rough, sad but also ironic and romantic. Draftees´s and recruiters´s songs take turns with the laments of mothers and lassies in woeful ballads. War stories are illustrated from different perspectives, and this relates to both music and lyrics. Despite a rather gloomy theme of war, the whole album is intimate, emotional, not just dramatic, as might be expected.

The songs were selected by the leading vocalist Zuzana Homolová and arranged by the album producer and multi-instrumentalist Miloš Železňák (guitar, violoncello, jaw harp, buzuki, singing, etc.). Samo Smetana, the third member of the Trio, not only shows how he can professionally master his violin and viola, but this time he lends his voice to some exclusively man´s parts. Ján Oriško, the drummer and percussionist, is another excellent musician who mastered the audio of the album. Lukáš Lacko plays the pipes and bagpipes and Iva Bittová, the popular Czech vocalist, enhances the whole album with her forceful voice. ..
Autor: Oliver Rehak, Dennik N, 2019

…In the latest recording of fifteen songs on the CD When a Soldier Was Drafted, the stories revolve around blood, love, sweat and miscellaneous smells of the war, including its consequences. Poetic and curious images, as if emerging from the musical and verbal heritage of our ancestors, striking metaphors, discrete ambiguities or occasional freakish excursions into the realm of dialects, create a pleasurable mosaic displaying instrumental and compositional originality. Offbeat harmonies with jazz-like strains of guitars, almost a psychedelic sound of violin along with various exotic instruments create a delicate mix of „old and new“ music for our ear and our brain cells. ..
7. 2. 2019 Týždeň Autor: Pavel Malovič